The first record of Muslims in Western Massachusetts is from 1895 – 1900 as Lebanese immigrants move into the area. The next major influx of Muslims is in the 1970′s. These are mostly professionals, mainly doctors, from the Indian subcontinent, and small businessmen. Like the Muslims around the globe, this community is richly diverse in terms of ethnicity and cultural expression.

Our members come from several countries worldwide including many in Asia, the Middle East, Europe, Africa and the Americas. We represent a variety of languages, colors, ethnic origins, nationalities, professions and cultures. The unifying force of our faith defines our identity as Muslim Americans. We regularly share and enjoy a vast variety of activities within our own community and the local and state communities in general.

1983:
Acquisition of the property at 377 Amostown Rd, West Springfield and establishment of the masjid. Price paid: $56,000. This property included a “small brick house” in front that was converted into the first masjid for prayers and other social and educational services.

1991 to 1992:
Construction of the main masjid. Estimated cost: $1,400,000. The Masjid itself was of a simple and modest design. Perhaps its most striking feature was the simplicity of structure. Its functional practicality served our purpose of worship, education and social interaction. 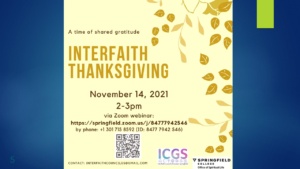 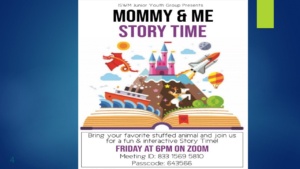